I decided to create a skirmish size company with the 31008 Lego kit : I started out by making a close combat robot : 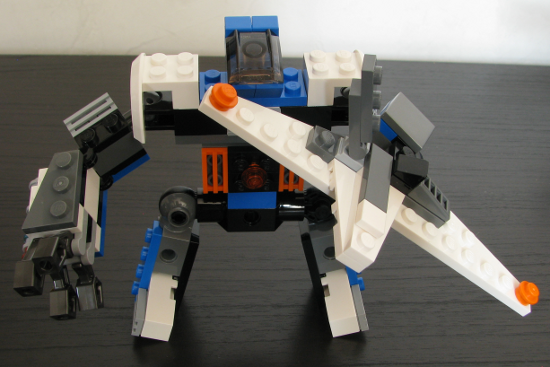 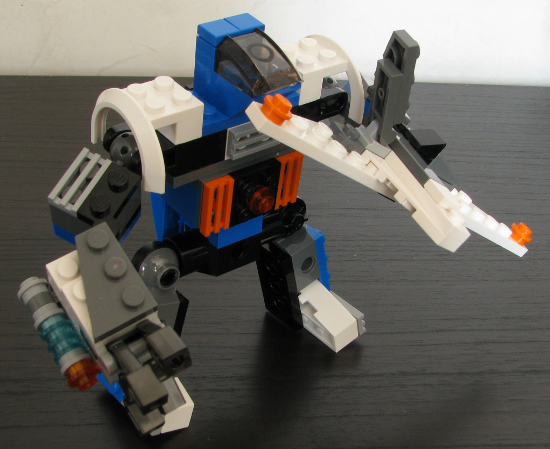 I'll probably rework him later (the legs and the torso are really downers).I'm more satisfied by how the tank came out : 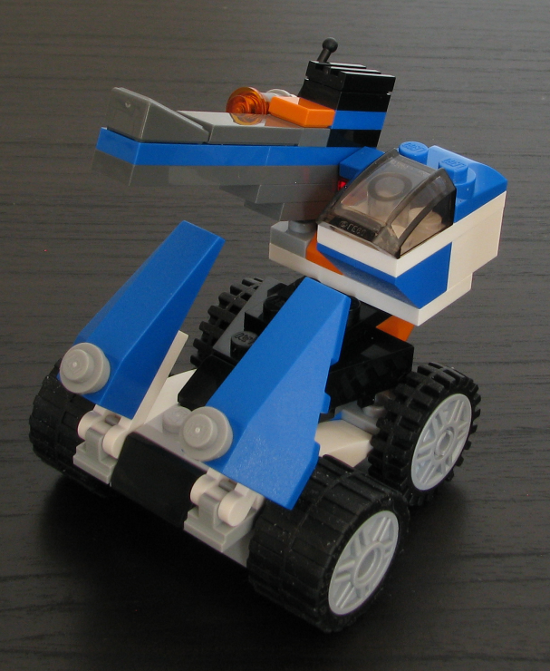 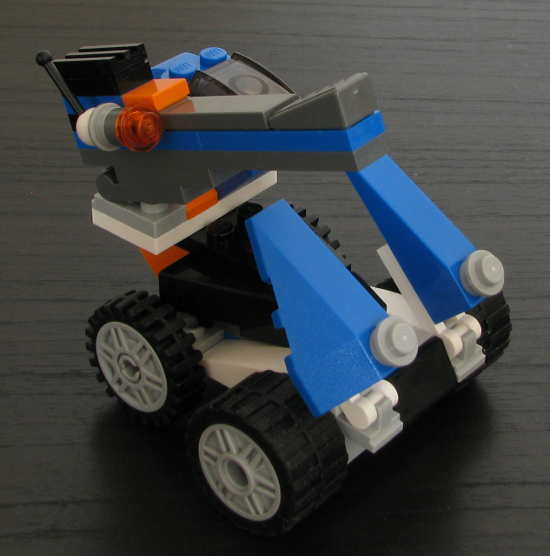 I then had enough bits left to make something of a helicopter : And finally, I made some "things" to represent stations : 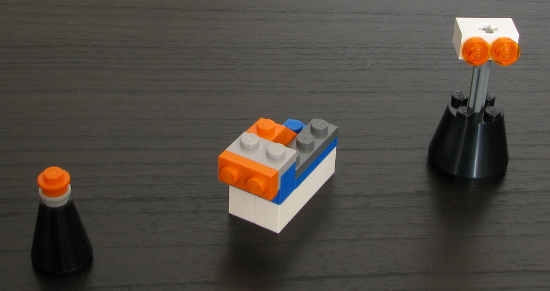 I also had some leftover spare parts :

I know that these won't be the final versions of the frames, but I do recommend the Lego kit 31008! There are plenty of interesting parts in it that are perfect to start playing Mobile Frame Zero